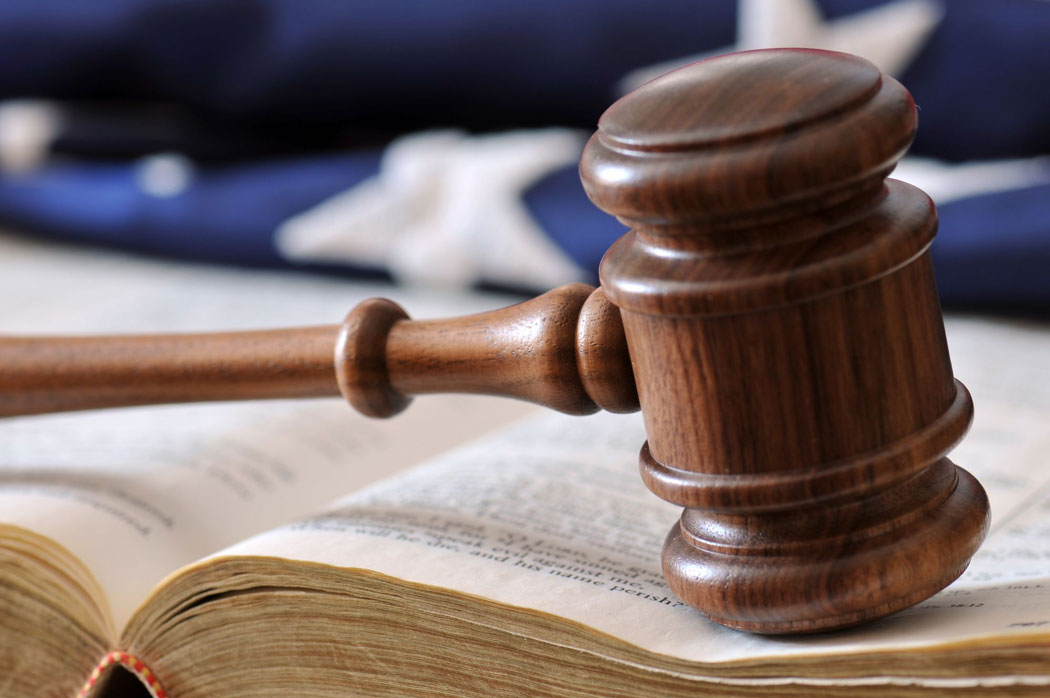 If you are running a campaign for yourself or a client, you need to have your finger on the pulse of politics. The best way to do that is by following a few political websites. 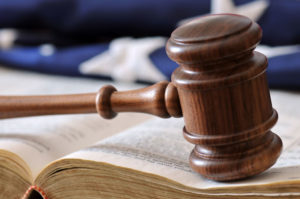 In today’s world of 24-hour news cycles and viral messages, issues and careers can change at the drop of a hat. You need to keep not just up-to-date but up-to-the-minute.

If you are waging a campaign for a local office, you need to subscribe to any websites, blogs or newsletters which cover your specific region. However, party politics on every level are influenced by what is going on at the national level, so keep posted on developments in that sphere as well.

Not only do issues and policies evolve rapidly, but there is also a wide variety of viewpoints on many topics. If you keep an eye on blogs and sites of disparate political positions, you may get a sense for the general zeitgeist: you can see how the right feels, how the left feels, and maybe find the truth in between the two.

Assessing how each party messages their points and persuades their audiences will guide you in fashioning your own campaign.

Here are 20 national political websites that can give you a broad overview of the wide-ranging opinions and perspectives on this especially unruly field.

Vox is known for its click-bait-style headlines intended to grab millennial attention. Its philosophy is “explanatory news:” it aims to give context to what is happening in a way that is easy to understand.

Its mission is to “be the dominant source for politics and policy in power centers across every continent where access to reliable information, non-partisan journalism, and real-time tools creates, informs and engages a global citizenry.”

HuffPo was established in 2005.

One of its original founders and namesake was Ariana Huffington, who has appeared on Time and Newsweek’s Most Influential Women Lists.

It now has a wide following across numerous international editions.

Owned by AOL, the site hosts numerous blog posts by contributors from a wide range of industries and viewpoints. It has a distinctly left-leaning bias which is often mocked by the right wing.

This site was founded as “the Huffington Post of the right.”

Ranked the second most popular political website behind HuffPo, it gets about 60 million unique monthly visitors.

Formerly run by President Trump’s ex-advisor Steve Bannon, the site has been called racists and misogynist. Some organizations dispute its integrity as a reliable news site because of its seeming acceptance of an extremist ideology.

This site is one of the oldest political blogs on the Web.

It gets about 25 million hits a month and has thousands of readers commenting every day, often engaging in heated discussions.

NewsBusters launched ten years ago with a mission to expose and debunk liberal media bias. It is styled as a rapid-response blog site but does not rank high for factual reporting.

It frequently defends neoconservatives and calls out journalists and celebrities for liberal viewpoints.

Named after the cheat sheets used by orators in a debate, this site is considered biased towards the left but consistently produces credible information.

A media watchdog finds it uses strong loaded words intended to influence audiences by using appeal to emotion or stereotypes. They also found that it may omit information unfavorable to liberal causes.

This website swings the other way, claiming to be the authentic voice of conservative politics.

The site vows to challenge conventional wisdom by the old guard and provide an insiders’ view of what is really happening.

The Hill is the #5 top political outlet, with around 20 million unique visitors per month. Because it is considered a “must-read” by those who influence national policy, it is a popular venue for digital advertising to get your message to a wide, savvy audience.

It is actually considered non-partisan and centrist, thus a reliable source of news.

William F. Buckley brought the magazine to prominence and helped establish the modern conservative movement. He tried to bring together different schools of thought, including libertarians, who all had different opinions from liberals. However, he eschewed the radical right like the John Birch Society and anti-Semites.

Although the publication initially supported segregation, it later denounced George Wallace. It vigorously supported Ronald Reagan but has been more ambivalent about Donald Trump, running articles both for and against his policies.

This left-leaning website is video-heavy with lots of pop culture references, such as clips from Stephen Colbert’s Late Show and music videos.

It takes credit for revolutionizing how political news is distributed and consumed through its use of audio and video.

This site was founded with a blog by renowned pollster Nate Silver, who was its editor in chief for a long time.

It has been owned by the New York Times, ESPN and now ABC News. Its name refers to the number of electors in the United States electoral college.

The site has won many awards for best political site.

Silver compiles polling data and provides analysis and predictions through a unique methodology. He gained some bad press when he wildly miscalculated the winner of the 2016 presidential election.

Mother Jones is progressive but criticizes on an equal opportunity basis. They have run articles critical of Bernie Sanders and Hillary Clinton.

Famous for its Watergate and Pentagon Paper coverage, the Washington Post’s political coverage has high readership and respect amongst journalists and politicians alike.

Amazon’s Jeff Bezos, a libertarian, owns it but apparently does not take part in its editorial direction.

Three days a week the Post distribute the 5-Minute Fix newsletter, considered a must-read cheatsheet on the latest in politics.

This online outlet is full of snarky political gossip.

Appealing to a younger demographic, it adopts a cynical humorous tone and revels in bringing down the mighty.

Coverage by a respected and widely read outlet like Slate is imperative for up and coming candidates in high profile elections. Slate gets about 18 million unique visitors every month.

A mention on a site with this kind of readership numbers can greatly enhance your candidate’s profile and increase his or her name recognition across wide audiences.

This online outlet considers itself a “smart tabloid.” In other words, it has lots of politics and lots of sex.

In addition to politics, it includes articles on books, movies, music, and relationships.

Created during the San Francisco newspaper strike of 1994 as a way to further the potential on web-based communication, Salon has never turned a profit during all the years of its existence. But it keeps publishing!

Salon has courted controversy over the years, from its snarky coverage of the American student imprisoned in North Korea and its publication of a piece called “Virtuous Pedophiles.”

The Drudge Report is known for its conservative political leanings, and it may be an appropriate outlet for a candidate seeking favorable coverage of more conservative views.

Placing an opinion piece, blog post or interview by a conservative candidate with this publication will reach a wide and sympathetic audience and help get your message out to people who want to hear it.

The current administration says it is “fake news,” but there is no quarreling with the caliber its reporting and the breadth of its readership. Its reputation is global.

If you want to know what the fringe right is thinking, check out Alex Jones. He’s in a lot of trouble for his conspiracy theories, but he appeals to a very specific segment of the population.

He is also a master of digital marketing and has made lots of money from selling dietary supplements and survivalist equipment.

Political Websites: There’s One for Everybody.

Political websites run the gamut from radical left to extreme right and everywhere in between. They are an excellent source of information on the issues, voter feelings, and where segments of the population stand.

Whether you are considering a digital ad campaign or want to publish your manifesto, you can find an outlet that will get your message out for maximum impact.

For more information on how digital marketing techniques can enhance your political campaign, check out our blog.